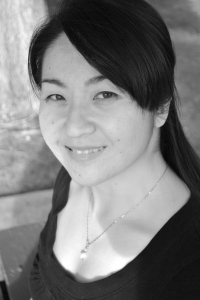 Mary Mock graduated from the University of Michigan Law School. In law school, she served as the Co-Chair of Student Funded Fellowships, which raised money to fund non-profit legal summer internships. During law school, Mary also interned with the Department of Justice and a boutique intellectual property litigation firm. She earned her Bachelor of Arts degree from Wellesley College in Cognitive Science, with a minor in Economics.

Until she opened her own practice, Mary worked at firms in Southern and Northern California. Mary has worked in industries ranging from government to technology, representing myriad clients, including public agencies, universities, insurance companies, traditional businesses and start-up enterprises. She is also associated with the Montage Legal Group of freelance attorneys based in Orange County, California.

Before studying law, Mary lived in Boston, where she pursued her interest in cognitive science by conducting research in neurology labs at Brigham & Women’s Hospital and Harvard Medical School. Mary now lives and works in Northern California with her husband and daughter.